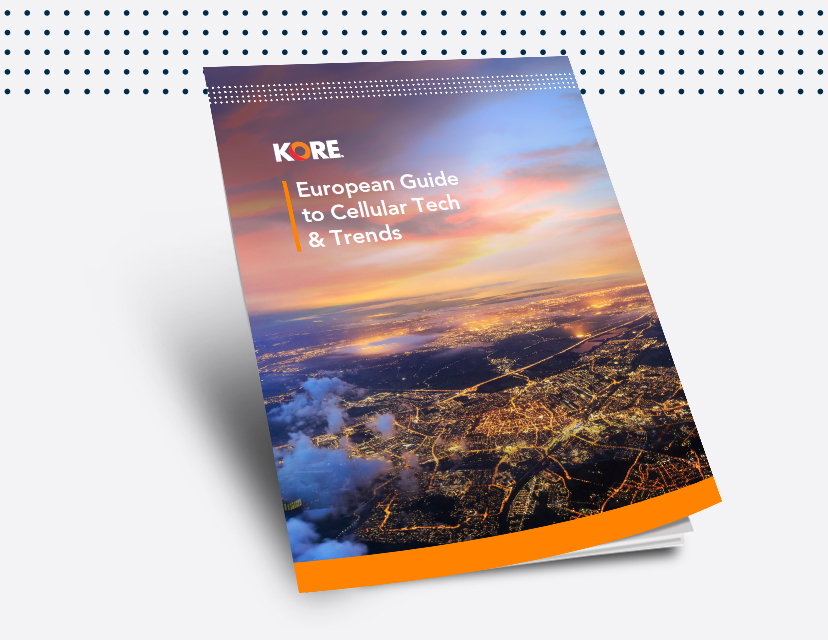 IoT is making a massive impact on the world as we know it - GSMA Intelligence forecasts that IoT connections will reach almost 25 billion globally by 2025. From enabling the creation of new products and services, to introducing unprecedented levels of automation, to driving the Fourth Industrial Revolution, the IoT is truly transforming business practices and business models across industries.

In contrast to other global regions such as North America, where organisations have only a handful of carrier networks to choose from to power their IoT solutions, the European marketplace is much more competitive or complicated, depending how you look at it. Most EU countries are supported by multiple major carrier networks with varying capabilities that may or may not make them suitable for IoT.

Did you know that Wide Area Networks (WAN) account for the majority of business oriented IoT applications? And cellular connectivity is the most widely selected network technology with an estimated 1.5 billion cellular IoT connections – set to rise to 5.2 billion in 2025?

Simply put, without connectivity - IoT would not be possible.