The Definitive Guide to Network Shutdowns 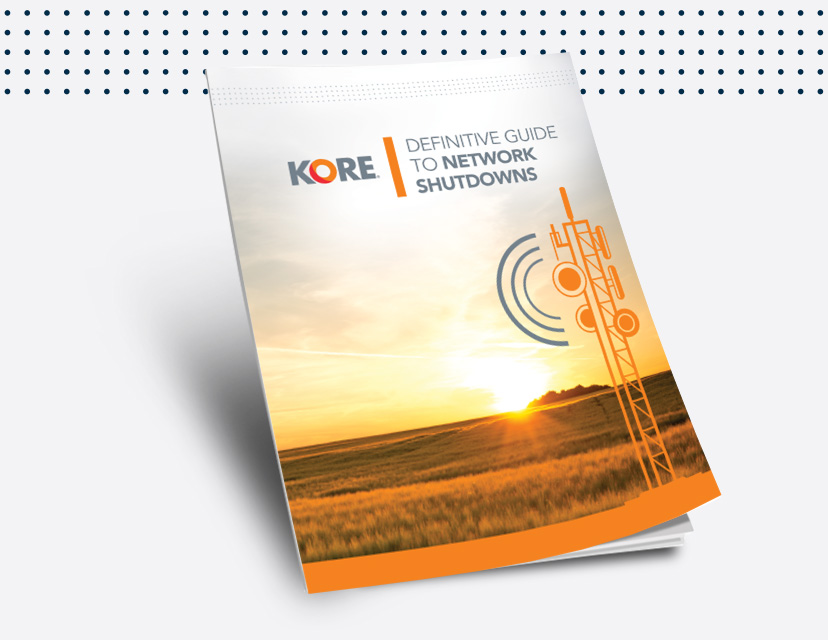 According to the GSMA, there are over 465 million unique mobile subscribers in Europe, equivalent to 85% of the population, which has created exponentially increased demand for the high-speed, high-bandwidth connectivity technologies these devices need to support the streaming, mapping, and other “real-time” applications that users expect.

As a result, every carrier has invested in more efficient LTE technologies that can facilitate these needs, but in order to free up spectrum for LTE and now 5G, they’ve been forced to sunset their legacy 2G and 3G networks. So what do these network shutdowns mean for companies relying on these networks to run their IoT devices?

In short, you need to foolproof strategy to migrate your devices from your existing networks to another option. But there are many options out there, including 5G and LTE – knowing what’s right for your business is tricky. This is especially true because most IoT devices don’t have the same robust network bandwidth requirements that consumer devices do. In this guide, you’ll learn the differences between the various LTE and 5G options available, including those specifically designed for IoT devices.

With 2G and 3G sunsets already in progress for most major carriers, the time to take action is now. Discover the how and why of network shutdowns and gain actionable insights you can use to start building out your migration plan in this comprehensive ebook.